“The wise man understands that the aggression of the other
it is his request for love”, Paulo Coelho.

Will awareness of the basic law of subtle energy exchange help to behave more effectively in life-threatening situations?

Yes, it will help. Let’s start with a simple situation: a dog rushed at you with a bark. If fear is shown at this moment, it will force the dog to attack. Dogs, like all predators, are sensitive to fear. If you are afraid, then the predator is already eating you on a subtle plane, and it will be extremely difficult for the dog not to bite you, although in fact he only wanted to scare you. Here is a general rule of thumb for emergencies.

The natural reaction of fear always directs the development of the situation in the direction of the realization of this fear.

In order to maintain life and health in dangerous situations, fear absolutely must be discarded or replaced with another emotion. So, if you are not frightened, and calmly look at the running dog, then in 99 cases out of 100 it will cut off its attack. Even if the dog is guarding its yard, the absence of fear will still greatly reduce its ardor. You can play in “fear” if the dog is not very large. Pretend that you are afraid, most likely, the dog will immediately resume aggression. Now take an unexpected step towards the attacking dog. He will stop his attack and will most likely run away. If there is no fear, then there will be no aggression.

The fact that at the level of interaction with a dog is simple, it is not so obvious in the relationship of people. Although the same patterns operate.

Example 1. A son calls his mother and says that he will commit suicide. He will jump out of the window right now. It would be a big mistake if his mom responded naturally. That is, if the mother begins to beg with fear not to do this, then she will send a powerful energy charge, literally pushing her son out of the window. The mother’s reaction must be reversed! The basic law of subtle energy exchange is the law of paradoxes! 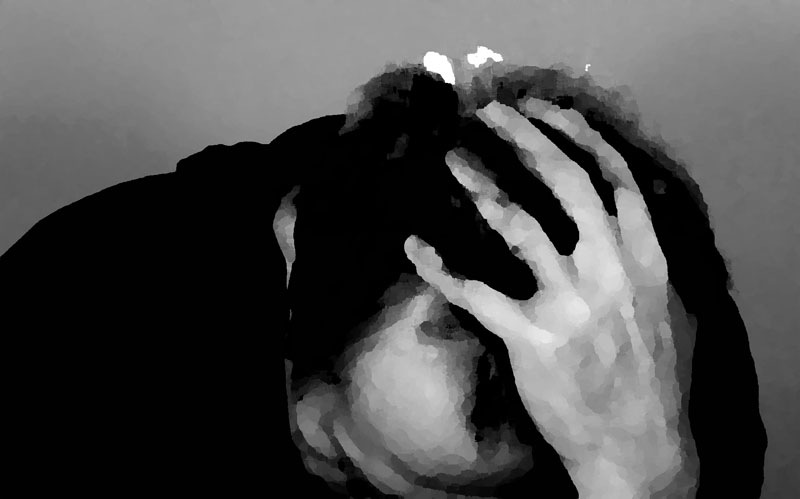 What is happening in the world of subtle energy? The son feels bad. He is in a deep energy hole. If he only wanted to commit suicide, he would just do it. Instead, he calls his mom. Mom’s reaction is very important to him. He really wants her love more than anything else. He is used to receiving the greatest love from his mother in moments of her fear. So, first of all, it is a hunt for mother’s subtle energy. The closer the son is to the fatal line, the greater the horror of the mother, the stronger the energy impulse from the mother, pushing her son out of the window. 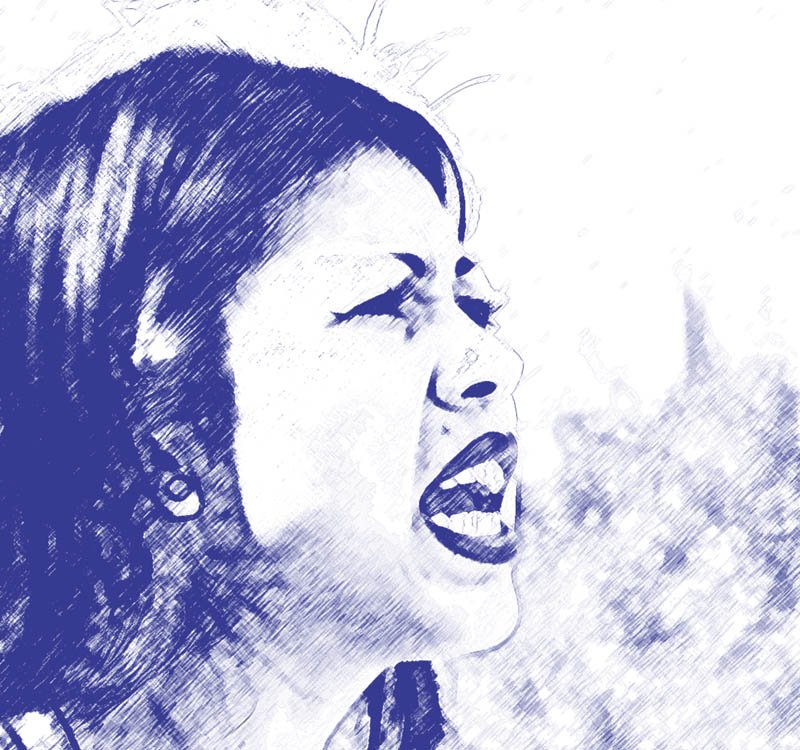 Fear is a powerful energy funnel that makes events flow in their direction. Here, a common natural reaction increases the likelihood of a fatal outcome. 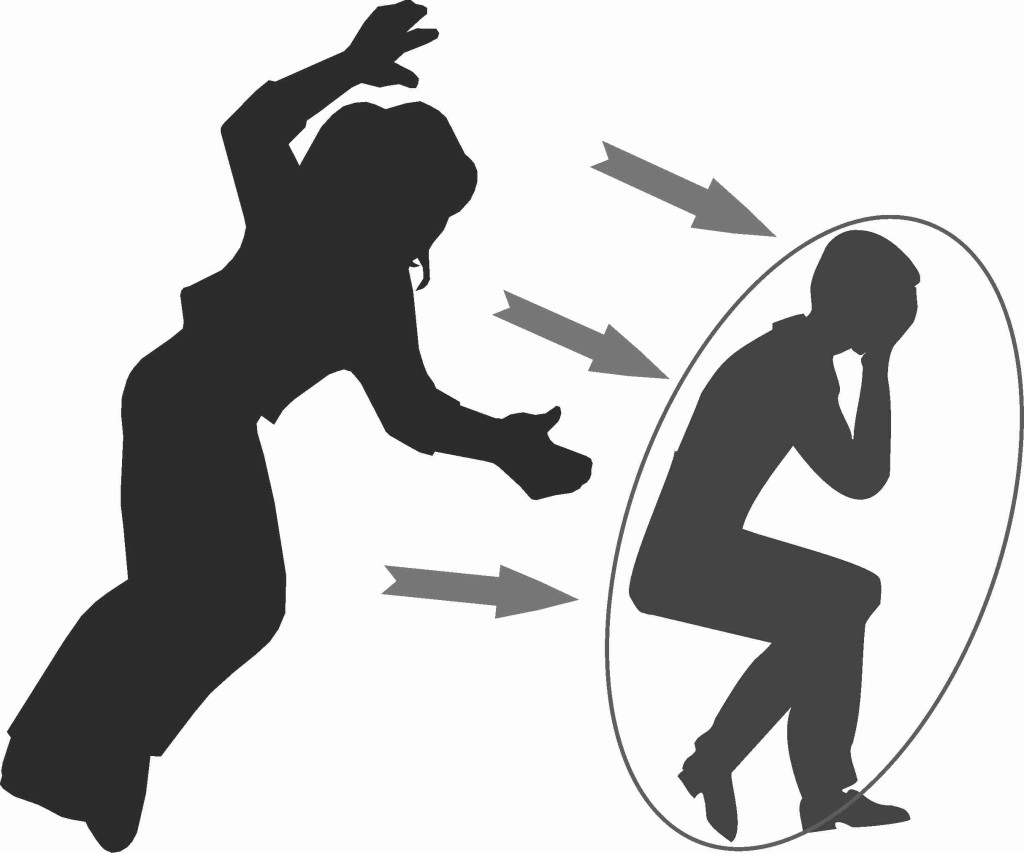 What is the best way to deal with such a situation from the point of view of subtle energy exchange? First of all, it is absolutely necessary, for the sake of the son’s life, to drop your fear. It is best to use conversation to remove the energetic attraction of suicide for son. The mother just needs to demonstrate her complete calmness and not being involved in the situation.

A specific conversation in this vein can be, for example, like this. “How is it not at the right time! I was just getting ready to see Tanechka.” This is a shift of attention to another event, thereby immediately removing the paramount importance of the threat of suicide. “Can you imagine she came from another city for me? Please, son, if you have already decided to jump, then do it tomorrow …”

Another important point is an agreement with the son’s decision. The son, most likely, is used to acting contrary to the wishes of his mother, and here his automatic reaction to contradict is triggered. And, most importantly, the conversation clearly shows that the son will definitely not receive a bonus in the form of his mother’s horror, even if he really jumps out of the window. Of course, life is diverse and it’s impossible to say for sure that such a mother’s behavior will certainly safely resolve the situation. However, on a subtle plane, this will undoubtedly create powerful prerequisites for this.

Example 2. Let the killer want to shoot an innocent person. They look into each other’s eyes and powerful channels of energy exchange arise between them since the situation is as tense as possible. 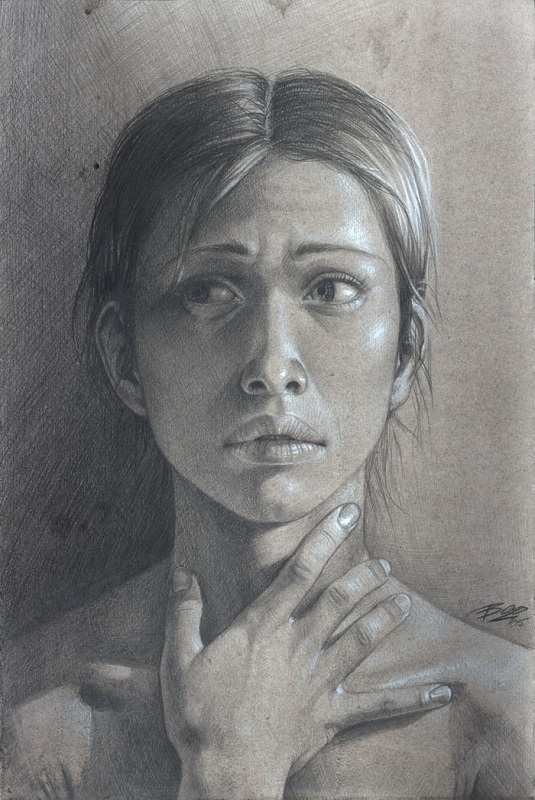 If the victim at this moment sends sincere love to his executioner, then she will be much higher in the vibration of love than the murderer. The killer always finds an excuse for his actions, but these are clearly not high vibrations of love. In accordance with the Basic Law of subtle energy exchange through the formed channels, the subtle energy of the killer will rush in a stream directly to his victim. Physically, this will manifest itself as an instantaneous breakdown in the killer’s strength. He will have a strong subconscious desire not to do what is de-energizing him so much now, that is, not to kill.

If the victim sends sincere love to his executioner, then physically this will manifest itself as an instant decline in the executioner’s vitality and the growth of the victim’s strength.

We understand the paradoxical covenant of Jesus Christ: “Love your enemy!”