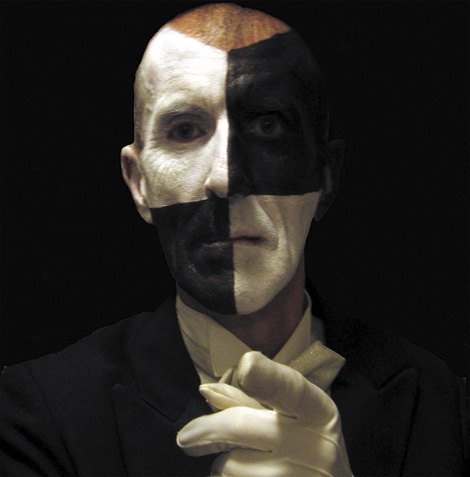 IN THE MANIFESTED REALITY.
There is a huge mountain with a top near the clouds. It is a quiet life supplied all necessary.
Small seeds of trees sprouted in the mountain. Seeds of anxiety and bustle begin to germinate in this secure and reliable situation. Suddenly something will happen and will be destroyed this quiet life?
The sprouts grow, feeding earth. The worry of a possible loss is intensifying.
Weak sprouts overcome all thickness of the mountain and come to surface. Internal anxiety begins to manifest itself in the form of concrete events.
Soon all the huge mountain will disappear under the mighty green forest. Wind will ruffle lush tree crowns. Quiet and firm life will disappear without trace. Fusses fuss!

ON SUBCONSCIOUS PLANE vibration is largely opposite.
The tree grows quickly, like a thunder, feeding on underground water.  There are big emotions about the premonition of big changes.
The roots of the tree awakened the underground lake. A powerful source of inner strength awakens from these disturbances in the depths of the subconscious.
Water gets out to surface, sweeping away all on its way. Sweeping away all obstacles, the inner awakened power begins to manifest itself in the external world.
The tree will entirely sink to water. Fuss and anxiety will go under the onslaught of one’s own deep-seated power.
Stormy streams of water will carry gold bullion to the surface. The world will be illuminated by the beautiful radiance of precious metal. The discovery of an internal source of power is a valuable treasure of gold that will illuminate the inner world with its magnificent radiance.

COMMON INTERPRETATION OF THE HEXAGRAM №18

The direction of development of the situation in the manifested and subtle worlds is in many respects the opposite. Vanity is amplified in the manifested reality Emotions and fuss subsided with the manifestation of the treasure from the depths of the subconscious. Inside treasure it is replacement from private world of the person of fuss by comprehension of own inside force. This is DUALITY, that is, the manifestation of a big difference between the subconscious world and the world of events. If you follow the outside world, then you will be overwhelmed by vanity. If you follow the subconscious situation, you will find an invaluable treasure of your own inner strength. This is the DUALITY between a fragile position in the outside world and a reliable source of strength on the inner plane. It is the DUALITY between the mortal nature of the human body and its immortal divine soul. 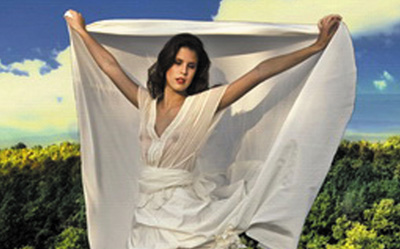 The right hand is at odds with the left one.

Even legs are walking in opposite directions.

How difficult life is!

Hexagram 18 corresponds to the Manipura chakra