I Ching. Hexagram 19 is named 臨 (lín), “Nearing”.
Other variations include “Approach”, “Approaching the new”, “Forest”. 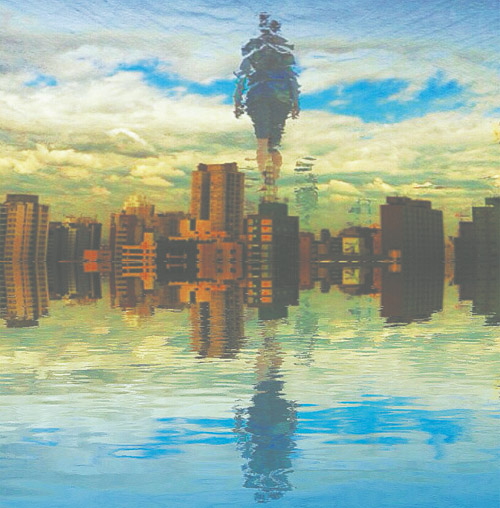 IN THE MANIFESTED REALITY.
A huge plain spread out under the blue sky. Life is rich, intense, and meaningful now.
It seems what so was always and will so always. Norms, rules and the stereotypes of this life developed by the centuries. They reflect correctly determined reality side and seem absolute true.
Water arrives in the underground lake under the plain. Many the new facts and phenomena that contradict the current picture of the world are revealed.
Pressure increases. The facts that do not fit into the existing model of reality are becoming more and more.
A huge thickness of the earth does not withstand the pressure of groundwater. The existing matrix of stereotypes can not further satisfactorily describe the entire volume of phenomena occurring.
Turbulent flows water break away to surface, bearing valuable gold ingots. A new understanding of reality, allowing to explain previously incomprehensible events, changes the established habitual picture of the world. A new awareness brings a number of valuable discoveries.
Where once there was an endless plain, tomorrow there will be a huge lake. Precious gold ingots will shine from the bottom of the lake. The picture of the world that has been formed for centuries will be broken by a joyful accomplishment that will bring many valuable discoveries.

IN THE SUBTLE WORLD vibration is similar, which doubles the strength of what is happening.
A huge plain spread out under the blue sky. In the subconscious there is a solid picture of the world, which correctly describes a certain facet of reality.
Tiny seeds of trees sprouted deep under the earth. In the depths of the subconscious, a new look arises on what is happening.
Vast earth thickness pressed down weak sprouts. The centuries-old matrix of stereotypes does not allow the emergence of a new emerging awareness of what is happening.
It seems, the trees are doomed to remain forever in the darkness under earth. It seems that a new awareness can never overcome the prevailing views.
However, the trees grow very fast (like the thunder) and swiftly overcome the whole vast earth. New comprehension, deriving strength in the obstacle, breaks open a strong matrix of developed stereotypes.
The trees break through to the light and soon the whole vast field will disappear beneath their mighty crown. A new look at the events happening completely fills the plane of the subconscious.

COMMON INTERPRETATION OF THE HEXAGRAM №19

As in the manifested reality and in the subtle world, a large Earth (established dogma, rules, stereotypes) with all its weight restrains a new awareness of reality. At first, at the level of the subconscious, the established picture of the world will be sharply (like thunder) destroyed. Then the joyful accomplishment will bring a treasure of a new understanding of what is happening in the manifested reality. Dogmas, stereotypes can not constrain a new miraculous awareness of reality. BREAKING STEREOTYPES.

It is unfavorable not to notice new facts that contradict the existing model of thinking. It will favorably concentrate on all-new, unclear, unknown. This will help to reveal the invaluable treasure of new awareness. 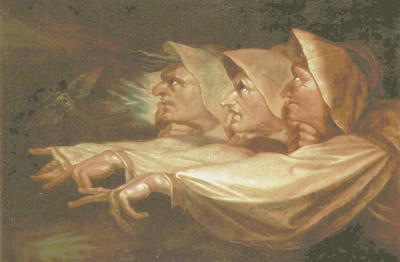 I’m told not to stand. I no longer do.

I’m told not to sing. I no longer do.

Or, most likely, I will just die…

Hexagram 19 corresponds to the Manipura chakra