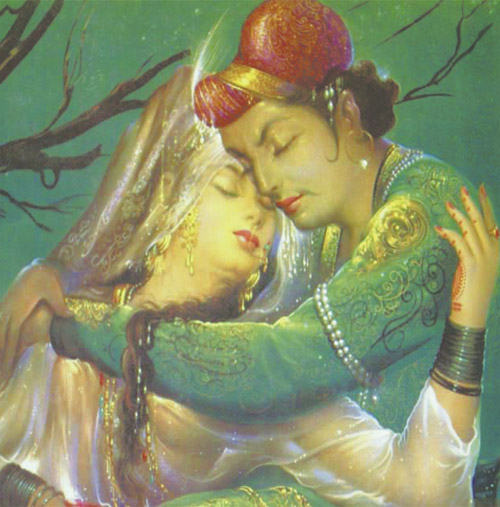 IN THE MANIFESTED REALITY.
There was a fire in the forest. The flame reached the sky. It was very bright and hot. The really big emotions were raging. Everything became very clear. There was a very strong grip with the events (fire clings to the firewood).
The wood burns out. Fire should go away. However fire does not disappear, but flames up with new force. Because directly under the wood, peat bogs caught fire. Emotions should settle down in due course. But here, the fire of passion receives a very powerful additional impulse from the inside plane.
This fire will never end! The causes of the fire will recede into the background. However, there will be no end to great emotions, ultimate clarity, and cohesion with the events taking place.

ON SUBCONSCIOUS PLANE.
Gold ingots shine in the sun from the depths of a beautiful lake. The precious treasure of love is here and now.
A small seed of a tree sprouted in the ground under the lake. In the depths of the subconsciousness, something was born that promised change.
The roots of the tree are penetrating deep into the earth, and its thin branches are stretching towards the light from the depths of the beautiful lake. These changes are coming from the depths of the subconscious. They are simultaneously a search for light (the God) and aspirations for material prosperity.
The tree will drink all the water from the lake and hide precious ingots under its powerful roots. The stronger the desire to consolidate oneself position, the sooner the priceless treasure of love and happiness will be removed from life.
Where there was a lake with gold ingots yesterday, tomorrow there will be a huge green tree trembling in the wind. The invaluable treasure of love and happiness will disappear from the new changes that are taking care of oneself durable position, as well as a deep insight into the essence of life and everyday fuss.

COMMON INTERPRETATION OF THE HEXAGRAM №30

IN THE MANIFESTED REALITY. There is double fire, double coupling. No wonder why many newlyweds hang up the lock. It is a very accurate symbol of the situation. This is the Fire of WORLDLY LOVE.
It’s a wedding night. Finally, it happened. A young man aspires to a girl, and a girl tends to him. Man and woman are united in great mutual love. The flame of love passion illuminates the whole world. Now there is only he and she! Love is in full swing, the rest of the world exists as if in a different reality.
By itself, the fire can not burn, it clings tenaciously to the fuel. This is the essence of the hexagram 30 – interpenetration, complete clarity in the relationship, double grip with each other, and the blazing flame of passionate, all-consuming love. It is WORLDLY LOVE.
The stronger the flame of passion, the faster the forest will burn. However, the flame of love will not go out, because it will be recharged from the internal plan. The calmer passions,  the longer WORLDLY LOVE will last. The fire (light-giving, clarity and clinging) replaces the fire (light-giving, clarity and clinging). There are no developments in the manifested reality, there are no changes. Life will die without changes. Here the situation generates itself, so the change will come from a subtle plane.

ON SUBCONSCIOUS PLANE. The invaluable treasure of WORLDLY LOVE will be pushed out of life by the growth of the new from the depths of the subconscious. The development of change will simultaneously go in two directions. The first is the desire to strengthen one’s position (the roots of the tree) and the second is the penetration into the new (heaven) spheres of life, spiritual aspirations (the branches of the tree). It is the desire to strengthen one’s position destroying WORLDLY LOVE. The tree will hide in its roots a precious treasure. The growth of the tree branches is the penetration into new spheres of life. This is the beginning of the movement from the WORLDLY LOVE to the love of a higher level: to Universal love. This movement will devalue the existing joyous achievement of concrete love. Thus, only the nascent of unconditional love, Universal love immediately diminishes the significance of concrete love. Reduction the importance of the WORLDLY LOVE calms the fire of passions in the world of events. This will allow the flame of the WORLDLY LOVE to burn smoothly and burn for a long time.

Can the WORLDLY LOVE be eternal? It can be. But only if you can see the Heavens, the Supreme in your concrete love. Then the aspirations to the sky of the tree branches will not lead you away from the concrete WORLDLY LOVE, but on the contrary, will strengthen it. Is it possible? Maybe!!! 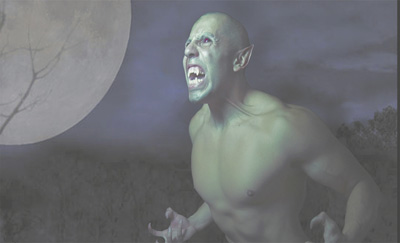 The fire of love will burn down all the obstacles.
The whole world is flaring inside and outside.
There is no limit to the joyful accomplishments,
but they cannot hold the door opening into the unknown…

Hexagram 30 corresponds to the Anahata chakra