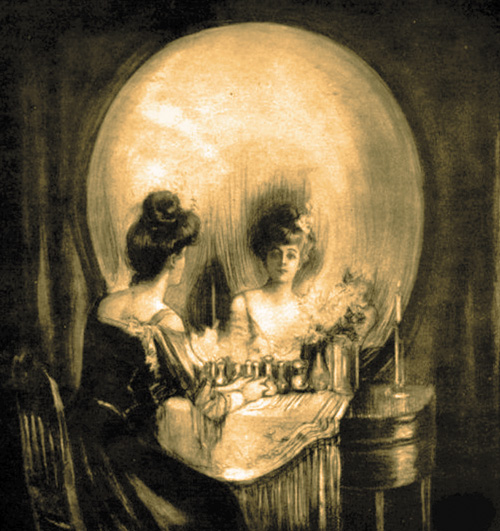 IN THE MANIFESTED REALITY.
It’s a huge, vast plain on a dark night. It is a stay in ignorance and fear of an incomprehensible world.
Deep in the bowels of the Earth, a powerful flame flares up. Understanding what is happening comes as an insight, from the inner plane.
This is the eruption of the volcano. The indomitable underground fire comes to the surface of the Earth. The change in inner awareness begins to show itself vigorously in the world of events.
The darkness recedes. The fire illuminates the night sky. The fear of the unknown recedes. Everything clears up. Together with clarity, great passions and emotions come.
Where there was the huge plain in the darkness, in a while the fire will rage. It will become very hot and clear. Ignorance and fear will be replaced by a new clear understanding of what is happening. It will bring great emotions and passions.

ON SUBCONSCIOUS PLANE.
A forest is growing rapidly (like thunder) thanks to underground waters. This is a very rapid growth of understanding of what is happening because of a deep sense of great danger.
A huge underground sea is locked in the bowels of the earth right under the forest. The big danger is real. It is locked in the depths of the subconscious.
The roots of the trees penetrate deeply into the ground and wake the sea. A profound insight into what is happening reveals the great hidden dangerous.
The sea will rush to the surface, sweeping away all obstacles. Once detected, the danger begins to manifest itself. It destroys everything that restrained its manifestation.
The forest will be completely submerged in dangerous waters. Attention will entirely be seized by comprehension of a dangerous situation.
Where the powerful forest grew rapidly, tomorrow dangerous sea waves will rage. Fear of great danger will supersede the rapid realization of what is happening.

COMMON INTERPRETATION OF THE HEXAGRAM №36

IN THE MANIFESTED REALITY.
The light is locked deep underground. The earth symbolizes adherence to the stereotypical picture of the world. The dogmas formed for centuries firmly sealed the inner light. Dark! This is the main fear of people – the fear of death. The FEAR OF DEATH reigns outside, but inside is born the indomitable fire. The fire breaks out and lights everything around. The FEAR OF DEATH will be overcome and then a new light will dissipate the darkness of the night. The darkness will recede, the light will come. A new awareness will dispel the darkness of the fear of death.
On the subconscious plane, vanity, inciting movement and arousing are replaced by a sense of great danger. This concentration and reflection on a very dangerous situation. All other matters will go to the background when the FEAR OF DEATH arrives.
In the manifested reality, fear of death will be overcome. The light of this victory will dispel the darkness of the night. On the contrary, awareness, doubts, reflections on FEAR OF DEATH will be filled with a subconscious plan. Despite the overcoming of FEAR OF DEATH in the manifested life, he will not go anywhere from the subconscious. A person can not completely overcome the fear of death, even if he looks absolutely fearless! 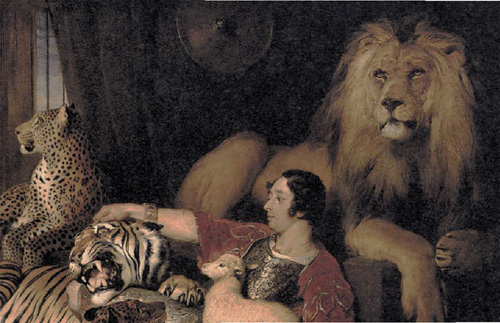 The world around is disappearing. The light is dying out.

The darkness is setting in.

But the inextinguishable fire is already fighting its way through the depth of the Earth to illuminate the world around.

You are exactly what you fear!

Hexagram 36 corresponds to the Vishuddha chakra