I Ching. Hexagram 55 is named 豐 (fēng), “Abounding”.
Other variations include “abundance” and “fullness”. 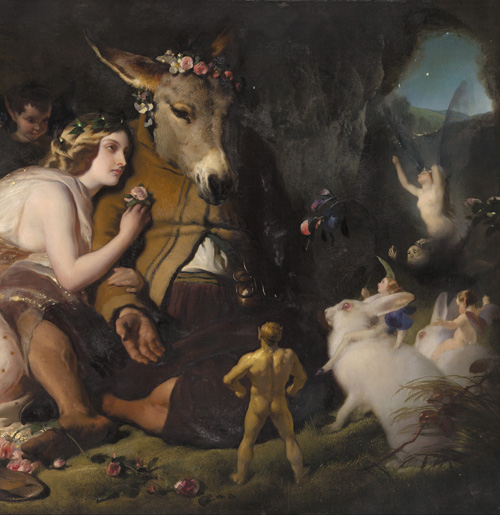 IN THE MANIFESTED REALITY.  Green forest grows rapidly, like thunder, in peatlands. There is a very dynamic life, very rich in various events, leading to rapid growth.
Peat caught fire right under the trees in the ground. On the background of this life, on the inner plane, something was born that causes a very big surge of emotions and clarifies what is happening.
Inner fire dried trees. The trees lit up with a bright flame. External events have ceased to be the most important. Now all the attention and emotions are devoted to the new awareness that has come from the inner plane.
Fire clings to the trees tenaciously (clinging is the property of fire). The new understanding is based on real facts and events.
Where yesterday there was a wild growth of the green forest, tomorrow there will be a raging flame of a forest fire, illuminating everything around. Where yesterday there was complete involvement in the bustle of life, tomorrow there will be a raging fire of passions and emotions in connection with the discovery of a new facet of reality, clarifying the essence of what is happening.

ON SUBCONSCIOUS PLANE. Blue heaven is reflected in the beautiful lake. The spiritual world is already harmonious and reflects the higher spiritual spheres.
Gold ingots shimmer in the sun at the bottom of the lake. A valuable treasure of love and unity with the Supreme is now manifested in the soul.
Tree seeds are sprouted right under the lake. In the depths of the subconscious, seeds have sprouted that will bring radical changes.
The trees, feeding on water, rushed to the light, to the sky. A new awareness of the Supreme is growing, drawing strength from already existing spiritual achievements.
The trees penetrated deeply into the ground. The thin tree’s branches reached the surface of the lake. The deep penetrating into the depths of the subconscious begins to influence external events.
The young forest drinks all the water from the lake and hides the gold ingots in its mighty roots. The quiet possession of spiritual values will be lost due to new, very exciting discoveries.
Where the gold ingots sparkled in the sunlight at the lake’s bottom, tomorrow a wind will be shaking the green crowns of mighty trees. Previous achievements will be crowded out by emotions and bustle of the new awareness of reality.

COMMON INTERPRETATION OF THE HEXAGRAM №55

IN THE MANIFESTED REALITY.  Now there is arousing, inciting movement, big fuss. The flame of a new understanding of reality is gaining unprecedented power. A new awareness is based on real facts. But the facts themselves turned out to be extremely unstable, mobile (properties of the tree), and burn in the flames of new awareness.

THE SUBCONSCIOUS PLANE reinforces the changes taking place in the manifested reality. What you treasured and proud of will lose all meaning due to refinement, penetration into previously unknown facets of reality.

Penetration and refinement in the subtle world will fuel the flames of fire at the level of events. The fire will overwhelm everything, making it completely unimportant what yesterday was the essence of life. Clarity will come. Such changes are difficult to imagine, based on the existing reality. What is it? It is only maybe in imagination. It is IMAGINATION, feeding on the facts of reality, radically transforms reality itself and the facts themselves. Reality will not stand before IMAGINATION! The impossible becomes possible with the IMAGINATION. And where is the reality now? It became very mobile, unstable and even disappeared altogether… Reality is burned in the flame of IMAGINATION.

Hexagram 55 is similar to the “Joker” or “Wild Card” card. This is a card that is absolutely unpredictable and it can become any card during the game. A person who receives this hexagram has a unique chance to resolve his situation by visualizing the most favorable option he can imagine! Along with extraordinary capabilities, this plan contains an extreme danger. Habitual thinking about possible negative options here will cause their direct materialization. 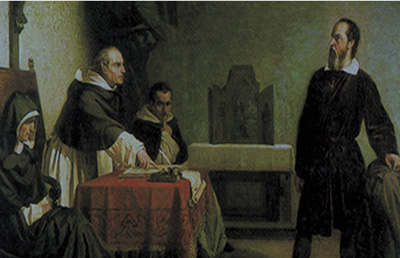 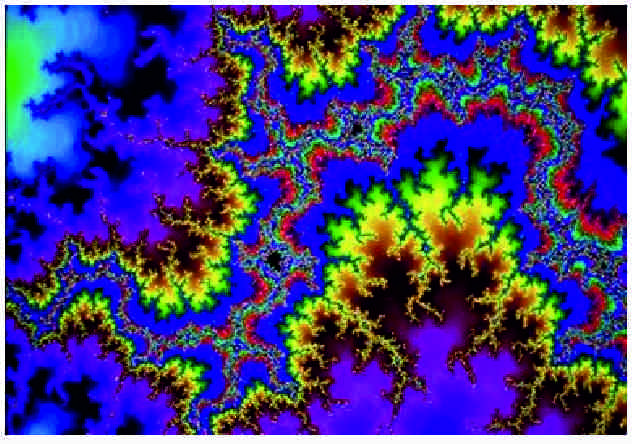 Imagination is the key to all the mysteries of the world!

Hexagram 55 corresponds to the Sahasrara chakra