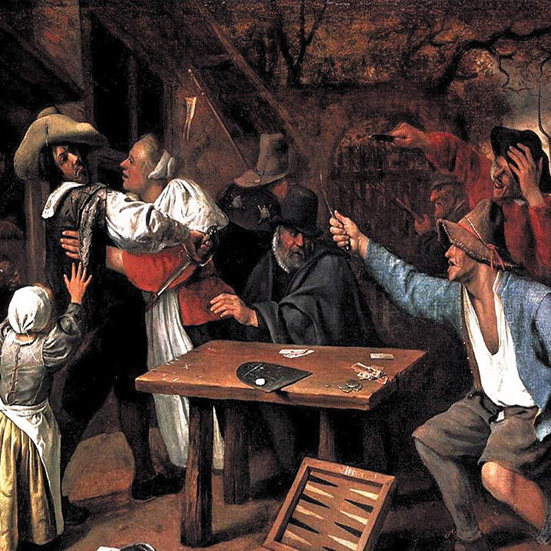 IN THE MANIFESTED REALITY.
It is a boundless calm ocean under an endless blue sky.  Already now there are the big achievements extracted by creative performing. All is very quietly and safely. Only this calm before the storm.
Wind began to intensify. The winds of change have already blown out.
The ocean waves will soon be raging so that even the sky will be hidden from view! Anxiousness will come from the inner plan and overshadow all previously achieved.
All plunges into a dangerous oceanic abyss. Dangerous events will completely take hold of a person’s attention so that he forgets everything else.

IN THE SUBTLE WORLD vibration is similar, which doubles the strength of what is happening.
The green forest is waving in the wind. Life is full of different events.
Thin branches of trees rushed straight to the blue heaven, and the roots penetrated deep into the earth. In this life, there is all: intellectual aspirations to the light, to God, and as well cares of material well-being.
Peat burned under the ground. Fire from the roots spread to the trees. Passions are inflamed in the depths of the subconscious. The clinging (trigram name) increased with the occurring events. Passions came from the depths outward.
Wind will blow fire. The whole forest will be devastated by fire. It will become light and clear. Anxiety will spread passions fire to the whole subconscious plan. The situation will become extremely clear.

COMMON INTERPRETATION OF THE HEXAGRAM №6

Passions fire from the depths of the subconscious comes to the surface and completely destroys a quiet everyday life. The wind blows the flames. CONFLICT. The root cause of the conflict lies in the subconscious. The flame will flow from the subconscious into the manifested reality and raise the ocean wave. Dangerous ocean waves obscure the sky (God).
The situation is very difficult and any extreme actions will only lead to its deterioration. Big emotions will inflate an inside flame, will strengthen the initial cause of conflict. To become small, to surrender means to drive the reason of conflict deep to subconsciousness. Even if after that CONFLICT will be exhausted, then it will be repeated in the future, already in a more severe variant. The only favorable action in this situation is a harmonious response.
Defend your position without emotion. Do not allow yourself to sharp attacks or utterances You become more often into the place of your opponents, in order to harmonize situation. At the same time, do not allow to violate your just demands. In these case, the internal flames of the conflict will be without a recharge. Fire will begin to disappear. The flow of dangerous water will meet a worthy obstacle – your harmonious response. The conflict is de-energized both on a subconscious plane and in the manifested reality. The situation will exhaust itself. The waves will settle down, and the blue heaven will manifest itself again. 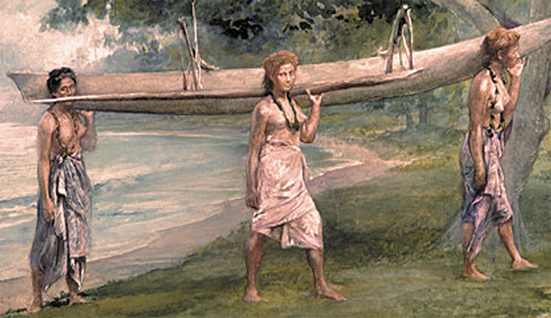 Water will flood and destroy whatever has been achieved.

Passions are igniting a fire within.

Hexagram 6 corresponds to the Muladhara chakra