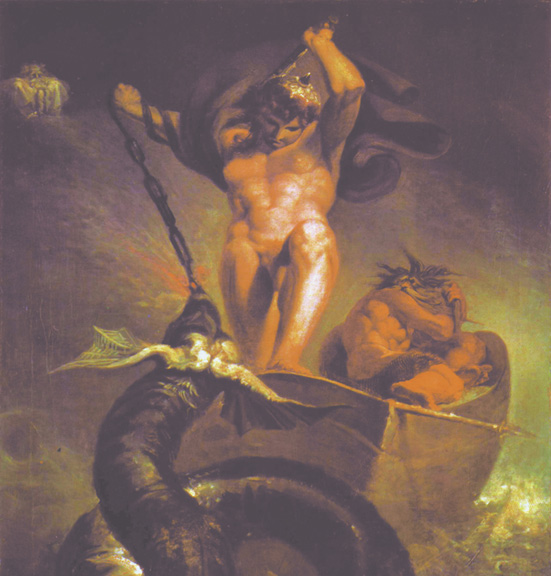 IN THE MANIFESTED REALITY.
A huge plain spread out under the blue sky. Life is rich, intense, and meaningful now.
Directly under it, the dangerous underground sea is sealed firmly in Earth-depths. Everything is calm on the surface. But the hidden contradictions are huge. Internal potential dangerous is great.
Water in the sea arrives. Pressure grows underground. Contradictions hidden in depth are strengthened. Dangers grows.
Powerful flows will break away to the surface. Water will sweep everything in its path. Accumulated inside contradictions will be displayed in the world of events. All that constrained confrontation it will be destroyed.
Dangerous sea waves will rage where earlier there was a plain. The battle will start, everything will plunge into a very dangerous situation.

IN THE SUBTLE WORLD vibration is similar, which doubles the strength of what is happening.
A huge plain spread out under the blue sky. There is a calm, even life.
Tiny seeds sprouted deep in the bowels of the earth. Changes are born in subconsciousness depth.
The trees, feeding on earth, promptly (as thunder) sprout to surface. Changes from the depths of the subconscious will be sharply manifested in the world of events.
Soon the field will disappear from the view under the canopy of mighty trees. A happy life remains in the past. Thunder, inciting movement will reign on the subconscious.

COMMON INTERPRETATION OF THE HEXAGRAM №7

IN THE MANIFESTED REALITY.  Well-secured life neutralizes dangerous contradictions. The contradictions intensify and accumulate. BATTLE.
ON THE SUBCONSCIOUS. The trees are sealed with Earth. Growing trees symbolize the new course of life, Earth – strong, entrenched foundations. The stronger foundations, that big force of pressure will create trees, in order to overcome Earth thickness, the stronger explosion will be.

As in the manifested world and on the subconscious, huge energy for changes is accumulated. In the beginning, the situation will explode on the inner subconscious plane, this explosion initiates an explosion in the manifested world. Quiet, safe picture of the world will be destroyed by BATTLE. It is impossible to remain passive here. The most resolute, perhaps, forceful actions are needed to resolve the situation. It is here that you can become a hero, or always with bitterness and shame remember this experience.

Is victory at all levels possible? We accustomed were considering the winner of the one who will win only on the displayed level. Such position is limited. If the victory occurred in the revealed reality, but the winner lost himself in the heat of the battle, lost his soul, this is by and large a serious defeat. The battle will always be lost on the internal plane if there are curses against the enemy.
__________________________________ 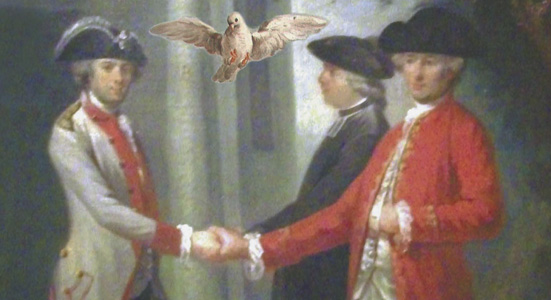 A three-headed
fire-breathing dragon
is spreading his wings
to detach the
Dark from the Light.

Hexagram 7 corresponds to the Muladhara chakra