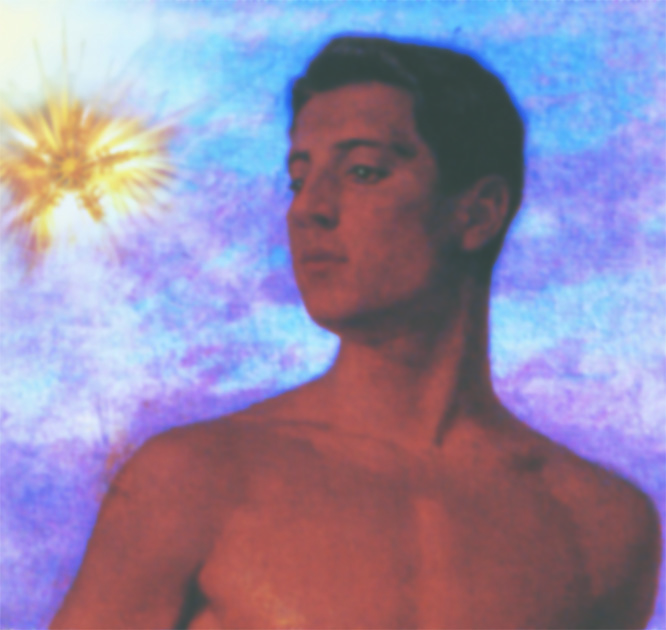 INTERPRETATION OF THE HEXAGRAM №1
The sky is everywhere: in the manifested reality and on the subconscious. The sky is the symbol that personifies God himself. God is everywhere! Double creative, a double initial fulfillment with a divine spark within. This is the beginning of a great deed. This is pure divine potential on the manifested and on the subconscious level.
POWER OF YANG – the original energy of the creator in its pure form. The situation for accomplishment is simply fantastic (God is everywhere). God creates for someone, and he is not here at all. Any accomplishments are not claimed because there is nobody to give them. It is a dead end. Here creation replaces creation, God changes God. Further development in this direction cannot be because all of this has now been shown as much as possible. Life will die without change, so the changes will necessarily happen. Only the development of the situation will go exactly in the opposite direction: towards increasing the female vibrations of the YIN POWER, towards perception and following.
Here everything is possible if you can find someone who really needs it. Maybe this is someone you yourself? It is necessary to find the sphere of application of such a powerful creative potential, otherwise, the situation will be missed.

This is the situation when you need to show maximum male vibration – the full power of Yang, but the result of the accomplishments should be the manifestation of the powerful energy of Yin.

The opposite vibration is dominant! The development of the situation will go towards strengthening the power of the Yin. It always happens when a property is over-represented.
The powerful creative energy of YANG needs an equally powerful YIN.
_____________________________ 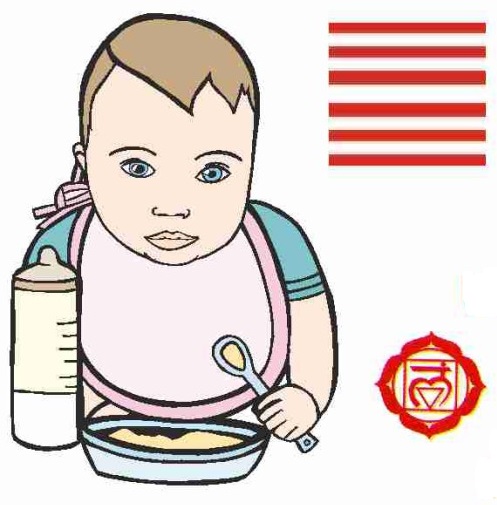 Heaven glows through the eyes
of a baby,
Revealing his future achievements.
The whole world is at a standstill…

1. “According to Yin-Yang philosophy, all objects and events are the products of two elements, forces, or principles: Yin, which is negative, passive, weak, and destructive, and Yang, which is positive, active, strong, and constructive,” Fang Fu Ruan.

2. “Once, power was considered a masculine attribute. In fact, power has no sex,” Katharine Graham.

3. “Yin-Yang is more than just a concept of opposites, it is the beginning of all things, an energy, a wholeness,” Gary Erickson.

4. A woman’s orgasm is a man’s greatest joy.

5. The creative Yang is only inspired by its muse, the receptive Yin. It will have no significant manifestation if Yin doesn’t give it rise.

6. Yang is powerful creative energy. When the strength of the creative Yang and the mildness of the receptive Yin unite, Yang loses its power, just like «+» is neutralized when it meets «-». A male nightingale stops the nightly serenades when joined up with his twosome.

7. Yang and Yin are but two manifestations of the same creative energy of God. There is no point in comparing and contrasting them.

9. Yang, the male energy, is the primal creative power of the world. The Creator is represented by this energy in many cultures. In the I Ching Yang is light, Yin is darkness.

10. God and creative energy are more of Yin nature, as taught in many Tantric texts and the wisdom of Pleiades.

11. “The whole world is starting to realize that it was the most unwise thing for our society to have ignored women’s power, to run the society with male priorities,” Yoko Ono.

12. “A woman in love with you can inspire you to heights of which you never dreamed. And it asks nothing in return. She just needs love. And this is her natural right,” Osho.

13. “He knows the woman is superior because in life there can be nothing higher than giving birth to life,”  Osho.

14. “A woman may very well form a friendship with a man, but for this to endure, it must be assisted by a little physical antipathy,” Friedrich Nietzsche.

15. “Between men and women there is no friendship possible. There is passion, enmity, worship, love, but no friendship,” Oscar Wilde.

16. “A man with a good wife is the luckiest of God’s creatures, and one without must be among the most miserable,” Stephen King.

17. “A man who is capable of deeds is doomed to be loved,” Coco Chanel.

18. «One must have chaos in oneself to give birth to a dancing star,» Irvin D. Yalom.

21. “I do not think you can name many great inventions that have been made by married men,” Nikola Tesla.

23. “Men who do not forgive women their little faults will never enjoy their great virtues”, Khalil Gibran.

24. “The power of women is in the weakness of men”, Voltaire.

25. “An ideal husband is a man who believes that he has an ideal wife,” George Bernard Shaw.

26. “The friendship between a man and a woman is a relationship of either former lovers or future ones,” George Bernard Shaw.

27. “Many men are afraid of the women with which they must grow up. It is easier to use those with whom they can degrade,” Erich Maria Remarque.

28. “If in a man in general, in the external attitude, logic and objectivity prevail or, at least, it is considered as ideal, then in a woman – feeling. But in the soul, there is the opposite attitude: the man feels inside, and the woman thinks. Therefore, it is easier for a man to fall into complete despair, while a woman is still able to comfort and hope; therefore, a man takes his own life more often than a woman,” Carl Jung.

29.  “There are three periods in a man’s life – when he believes in Santa Claus, when he does not believe, and when he is Santa Claus himself!” – Marina Moskvina. Green mountains and white clouds.

30. “Men value much more what they give than what they receive,” Evgenia Shatskaya. The big book of bitches.

31. “Men are overwhelmingly influenced by women, although few know this; because of women, they go up to heaven or go down to hell. The last road is the most beloved and almost everywhere approved ”, Maria Corelli. Tribulation of Satan (Hell for Jeffrey Tempest).

32. “And then I realized one thing: a woman is a reflection of her man. If he loves her to the point of madness, she will become him”, Brad Pitt.

33. “One must have chaos and frenzy within oneself to give birth to a dancing star”, Irvin D. Yalom.

35. “A strong man does not need to assert himself at the expense of a woman who had the weakness to love him. He already has where to show his strength,” Marilyn Monroe.

Hexagram 1 corresponds to the Muladhara chakra