At times, people behave in paradoxical ways. We fail to find any satisfactory explanation of their behavior. We completely fail to identify the motivation behind their actions. But an explanation is desperately needed. We can’t live with a person without understanding who he is! Then the unexplainable phenomenon is given a name. It relieves the stress immediately because a labeled phenomenon is no longer unexplainable, it’s now underexplored. When people behave in weird ways, we normally say they are mentally disturbed and shift the responsibility onto the shoulders of doctors.

The basic law of subtle energy exchange teaches us that people can choose self-harm and extremely unusual behavior if it helps them to receive subtle energy, the love of their family. Let’s have a closer look at this process. Weird behavior immediately draws a lot of attention and generates powerful emotions.

Very often unusual behavior of a loved one is perceived as a grievous tragedy, it breaks the heart. In other words, the loving people are badly shocked, they experience powerful negative emotions and are completely desperate. This state of mind is not in harmony with their previous level of accumulated love energy. They lose their vitality, their subtle energy. A substantial part of the energy rapidly rushes to the ‘mentally disturbed’, encouraging him to burst into new demonstrations of the ‘mental disorder’.

For some reason, a teenager sticks to a descending energy exchange pattern. Strange as it may seem, very often the reason lies in huge love potential and affection from the parent’s side.
The basic law of energy exchange is a paradox. Subconsciously, the teenager starts looking for the situations, in which her parents’ love flows towards her like a river. It happens when their fear for the safety of their daughter reaches its maximum.
Like a scanner, the girl examines their subtle energy bodies, looking for weak spots, tears through which she could obtain their love. One day the mother tells in horror, that she had visited her friend, whose son is mad. “It’s so terrible!”
Undoubtedly, there are numerous factors that determine which turn the events will take. But under certain circumstances, the mother’s fear might be enough for the daughter to try acting as insane. At first, her attempts were unnatural and inapt. With clear eyes, she says that she hears voices inside her head. The mother doesn’t react. So, the girl missed the target this time.
Now she doesn’t even know how mentally disturbed people behave. She is just experimenting on the lookout for love.
She doesn’t know, but her parents do, and, judging by their reaction, she will be able to see when her fake behavior hits the spot.
She becomes numb and demonstrates no reaction to the outside world for some time.
This works much better! The teenager is starting to feel the treasured subtle energy inflow. The more terrified her parents are, the more energy she receives from them. As a result, she becomes increasingly more persistent in looking for energy.
Once, during the dinner, she shook her head in a ridiculous and weird way, jumped up and down, and whistled with a stupid grimace. At this very moment, her mother’s love filled up her entire body. 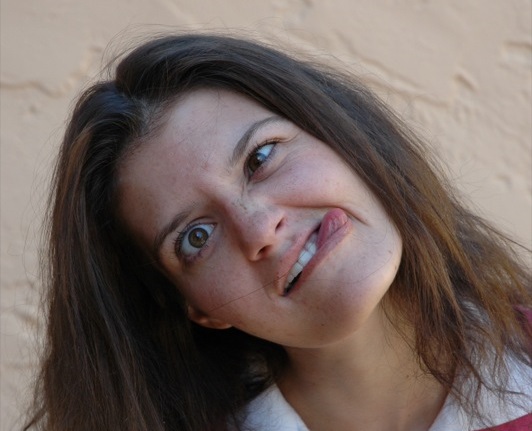 The pain and shock almost killed the mother…

Then the girl, of course, attempted suicide, cutting her wrists and jumping out of the window. All in all, she did everything that a normal psycho would do, reaching out for the parents’ subtle energy.
Needless to say, the girl was afraid very much. But every time she looked into her mom’s eyes, she received more and more love from her utter despair and was unstoppable in turning into a real psycho.

Every phenomenon in this world has a lot of reasons behind it. Mental disorders can also be caused by many different factors. However, the subtle energy of love is of crucial importance for people.  Thus, in the majority of cases, mental disorders are means of receiving maximum love from the nearest and dearest.

The subtle reasons for addictions and mental disorders are totally the same. It is craving for a maximum love inflow using the descending pattern of energy exchange. Beyond any doubt, it is true for all the negative actions that generate judgment and resentment in loved ones. 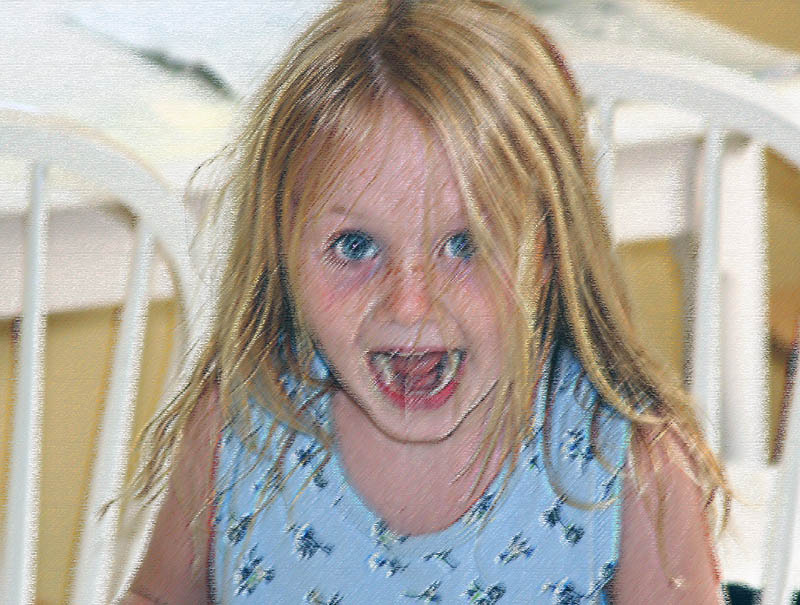 Negative actions are mostly aimed at receiving the maximum love inflow from the loved ones!

«How starved you must have been that my heart became the meal for your ego», Amanda Torroni.