I Ching. Hexagram 33 is named 遯 (dùn), “Retiring”.
Other variations include “Retreat” and “Yielding”. 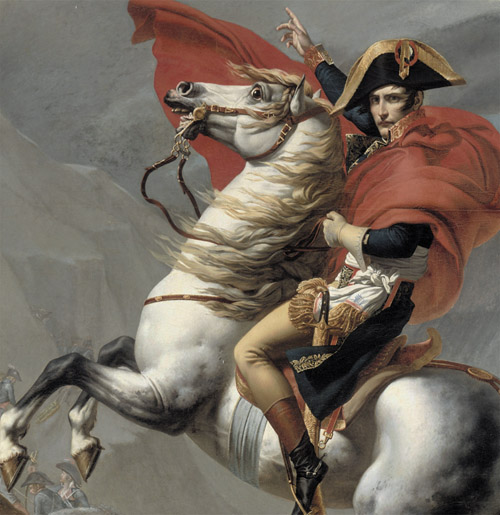 IN THE MANIFESTED REALITY.
Under the endless blue sky, an enormous gold plate shines unusually beautifully in the sun. Already here and now there is an invaluable treasure of love and unity with the Supreme.
Right under the golden treasure, the mountain begins to quickly grow. The desire to strengthen one’s position begins to dominate in life.
Clouds of dust and stones supplant the priceless golden treasure and even the heaven itself. Further achievements become impossible because of a very great desire to receive them. Hustle and bustle.
Where the golden treasure was earlier shining in the sun, tomorrow the huge mountain will obscure even the heaven itself. The great former achievements will be transformed into a firm, unshakable and secure position, where there will be no room for love, creativity, God.

ON SUBCONSCIOUSNESS vibration the one which doubles force of occurring.
It is an unusually beautiful endless blue heaven. Already in life, the greatest vibrations of the Love, the God, and the creative achievements are manifested. This is maximum in the sense that the situation and people are unable to accommodate more at the moment.

Under the sky on the ground, small seeds of trees sprouted. In the depths of the subconscious, a desire to receive even more was born.
The roots of the trees penetrate deep into the earth, and their thin branches tend straight to heaven. This desire grows and penetrating in the inner world.
The trees grow quickly, and soon their huge green crowns will cover the blue sky. Desires drive out everything else from the subconscious, including the Supreme.
Where before there was the blue endless heaven, tomorrow huge trees will sway and wobble from the wind. Where previously a very high level of Love and union with God was achieved, soon fusses fuss will be.

COMMON INTERPRETATION OF THE HEXAGRAM №33

As in the manifested reality, so on the subconsciousness the blue sky reigns (God). Here and now, love, the Highest, God is manifested most. Maximum in the sense that the situation and people cannot accommodate more now. All this initiated the insatiable fire of desires to receive much more. VANITY. God, love, creative are forced out of life by fusses vain desires. On the inner plane, heaven leaves, the wind of passions comes. These are overstated demands to the world, to the God. The natural course of events is unfavorable. In order to stop, to reverse the process, you need to strengthen the reverse vibration. You need “retiring”, “retreat” and “yielding” to stop and to reverse VANITY. 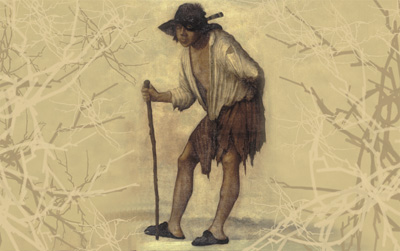 The more impassioned your desire to reach the blue skies,
the faster you dive into the darkness.
You’d better not speed up your fire-breathing dragons of desires.

1. “He who controls others may be powerful, but he who has mastered himself is mightier still,” Lao Tzu.

3. “Through pride we are ever deceiving ourselves. But deep down below the surface of the average conscience a still, small voice says to us, something is out of tune,” Carl Jung.

5. Vanity is a driving force of all major human achievements. Striving to be publicly acknowledged is a forceful subconscious urge. Having successfully completed the levels of life necessities and reproduction, humans start aspiring to fame. It’s an urge for mental power and mental eternity at the society level. Thus, vanity should be encouraged and cultivated.

6. Looking for glory among people is always in vain! But there is nothing as honorable as wishing glory in the eyes of God.

7. “To conquer oneself is a greater task than conquering others,” Buddha.

10. “It is strange to be known so universally and yet to be so lonely,” Albert Einstein.

11. “The higher the sun arises, the less shadow doth he cast; even so the greater is the goodness, the less doth it covet praise; yet cannot avoid its rewards in honours,” Lao Tzu.

12. The purpose is to reach the sky in the eyes of people. Fame grows into the ultimate goal, true values sacrificed. It’s a significant block in the spiritual path, a knot to be solved.

13. Vanity is nothing but lack of understanding that whatever prominent we achieve was not done by us. All the achievements are generated by the Supreme solely.

14. “A leader is best when people barely know he exists, when his work is done, his aim fulfilled, they will say: we did it ourselves,” Lao Tzu.

15. “I have vanity and greed enough for one person. But at the same time, I feel in my bones you lose a lot of life’s value if you don’t see yourself as a member of the family of man,” Ralph Waite.

17. “Someone once said the devil’s dumbest sin is vanity,” La ragazza nella nebbia.

18. “How many cares one loses when one decides not to be something but to be someone,”
Coco Chanel.

19. “It is better to enjoy delusions of grandeur than to suffer from an inferiority complex …”, unknown author.

20. “The more primitive a man is the better he believes himself to be”, Erich Maria Remarque.

21. “Ambition is a poor excuse for not having sense enough to be lazy”, Edgar Bergen.

22. “If you want to be proud of yourself, do what makes you proud,” Irwin Yalom.

23. “For megalomania, grandeur is not required, but mania is enough,” Mikhail Zhvanetsky.

Hexagram 33 corresponds to the Vishuddha chakra