‘The one who loves must share
the fate of his loved one,’ M.Bulgakov.

Smoking, overeating, alcohol and drug addictions, different diseases tend to be caused by the same subtle reasons and should be healed in a similar manner. It’s like going to the cinema, where all the movies seem to be varied in terms of plot. But if you look at them from a higher perspective, you will see that utterly different storylines are just a few. From even a higher perspective, you will realize that all the films are about the one and only thing, love. 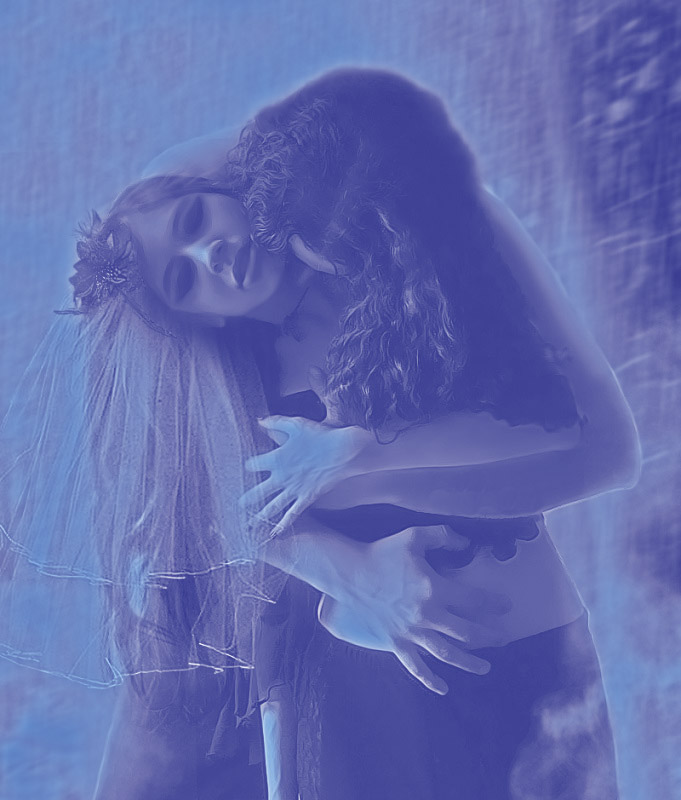 We are used to the idea that smoking means being addicted to nicotine, overeating – to food, and alcoholism – to vodka. In fact, all these are nothing more than a game of subtle love energy.

Addiction is a stable habit of a person to receive energy on the descending patterns of energy exchange, that is, at the expense of negative emotions of other people.

In life, we meet many dependents of love: from insanity, border violations, and tactless behavior. And everywhere there is one root, one power source. This root is Love.

Example. A strong and kind woman is raising her son alone. She considers him to be deprived of his father’s love. She does her best for him.

The kid is the sense of her life. One can’t say that she spoils him or isn’t strict enough. She is an amazing mother, whose thoughts are devoted to her son. You’d think nothing can be better for the boy. But too good is bad as well!

At the subtle level, the woman is holding an umbrella of powerful maternal care, which prevents the boy from overcoming difficulties by himself.

Not only does she live his life, but she also anticipates his needs a step ahead and does her best to prepare for the upcoming challenges.

Overprotection is a direct way to the descending energy exchange flow. The child’s life is like paradise, but he has no willpower to make his own decisions and doesn’t have any challenges to face.

He is diving in his mama’s love ocean and has no need in attracting God’s subtle energy through being positively active in the world outside.

The fact of the matter is that his energy inflow from the outside field was blocked by his mother’s love.

The road to hell is paved with good intentions!

Love is never enough. The boy looks for ways to receive more love energy from his mother. Undoubtedly, he will find them. His mother is afraid that he might hang out with bad guys.  Then the teenager, being aware that his mom is waiting for him outside, comes out of school in a group of troublemakers. His mother looks as pale as a ghost. At this moment the son receives loads of her love. He made her fear true and was rewarded with vital energy inflow. But his mother, to her credit, is not only kind and powerful but also a wise person. Having talked to his class teacher, she realized it was just a cruel staging and ignored his fake connections with those guys.

The teenager is in limbo, as looking for God’s love is hard and he has no incentive to do it. Receiving additional love inflow from the mother through fake staging and hoaxes is no longer possible. That’s how huge love without awareness can cause negative events. The boy, apparently, chose the easiest way, he started smoking. When he came home, his mom smelled cigarettes and was terrified. 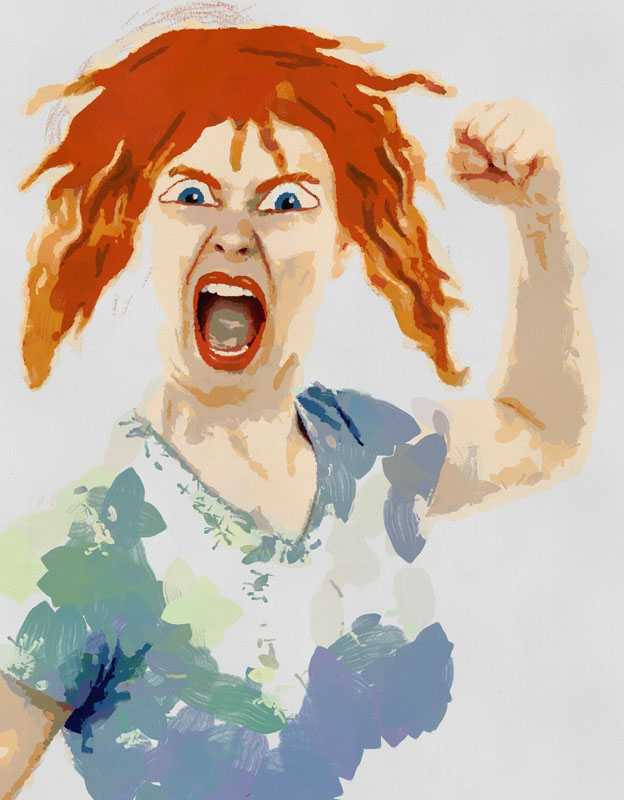 The teenage boy is diving again in this mom’s love ocean, and she grows several years older at this moment. The situation escalated and worsened… 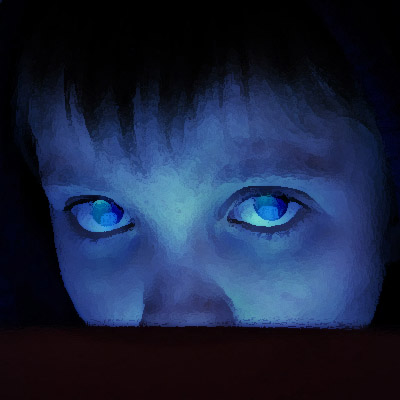 For the boy, the descending energy flow became dominant. The next time he came home drunk. The mother is afraid and hopes he won’t take drugs. Needless to say, very soon he will become a drug addict.

Thus, choosing a certain addiction is determined by many different factors, but the most powerful one is fear.

Paradox.
To heal the sick, you should treat the healthy in the majority of cases!
It is the co-dependent who nourishes the addict with his subtle energy, which results, to his horror, in more and more negative activities. All the efforts to treat the addict tend to be in vain if the co-dependent one is near and expresses resentment towards the deeds and negative activities of his loved one.

Is it a right moral thing to address the addict’s problem through another person?

Indeed, everyone should face his/her own challenges. Interfering in other people’s lives without being asked to is totally unacceptable.

For example, I want my son to stop taking drugs. It’s hidden violence that will never produce good results.  Then what is a way to change the fate of your loved one who is an addict?

The idea is, we are closely interconnected with our friends and family. We can feel them even in the distance. We are in fact an integrated energy exchange system.

If one of the elements in this system changes, the lives of others are bound to be changed too.  It’s like a human body, where healing one organ has a favorable influence on the rest of the body. The co-dependent is tightly interconnected with the addict at the subtle energy level.  As you can see from the above-mentioned example, co-dependent people are actually the root cause of addictions.

That is why the key to recovery from addictions lies initially in changing the co-dependent.

This is huge luck, as mostly all the co-dependent people are craving for positive changes in their loved ones’ lives. The only thing they don’t know is that they should change themselves first!

How to recover from addictions:

Recommendations for the co-dependent

Recommendations for the addicts