Hexagram 53 Connection with the Supreme 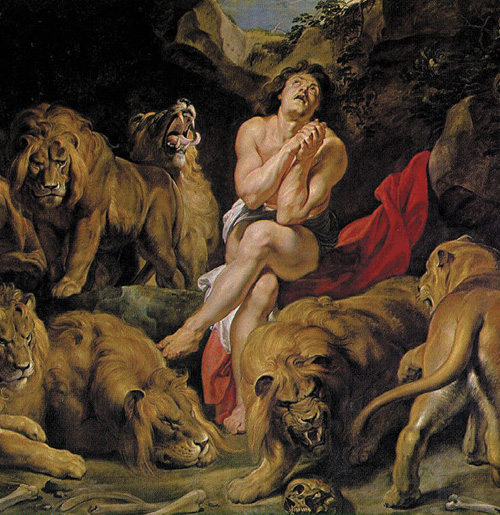 IN THE MANIFESTED REALITY.
A mighty tree stretches thin branches to the blue sky. The roots of the tree penetrate deep into the earth. Already there has been an enduring penetration into subtle spiritual realms along with a strong rooting in the material world.
The wind shakes the huge green crown of the tree. It’s life filled with a wide variety of events.
The mountain begins to grow right under the tree from the bowels of the earth. On the inner plane, something huge begins to grow. This is a very powerful unshakable support.
The higher the mountain, the more powerful the gusts of wind on its top. This growth will be accompanied by increased emotions, problems, and fuss.
The tree cannot withstand the onslaught of the wind and will fall down. The onslaught of various life problems will lead to a complete refusal to follow the old life values.
Where else yesterday the wind waved the green tree, tomorrow there will be a powerful beautiful mountain. What was of paramount importance and made up the meaning of life will go away. Something new, huge, unshakable will supplant the usual vain life.

ON SUBCONSCIOUS PLANE.
There was a fire in the forest. There was a maximum intensity of emotions and passions.
The trees burn with a bang. It was a very tight clinging with current events. All attention was focused on what was going on.
The flame of fire lit up the night. A light became so bright as by day. Everything became clear and transparent as never. This is a clear insight.
The fire woke a huge sea, locked in the bowels of the earth. Passions and emotions awakened something huge and dangerous, locked in the depths of the subconscious.
Groundwater poured out to the surface, extinguishing the fire. Clouds of steam are everywhere. Something huge and dangerous came out and immediately put out the fire of emotions. The passions will disperse like clouds of steam.
Where else the forest fire was raging yesterday, dangerous sea waves will walk tomorrow. Something new, huge and dangerous will completely change life values. What yesterday disturbed us tomorrow will be completely unimportant.

COMMON INTERPRETATION OF THE HEXAGRAM №53

Everything achieved earlier will immediately lose its former significance (events will lose emotional intensity), when something very huge and dangerous will appear from the depths of your subconscious as an abyss. This something simultaneously stabilizes the manifested life and scares you with its unpredictable power. So CONNECTION WITH SUPREME becomes your integral part! Once you have established this connection, you will continue to use it in all important situations as the most effective method of harmonizing life. The further game called “Life” will go under the sign of THE CONNECTION WITH THE SUPREME! 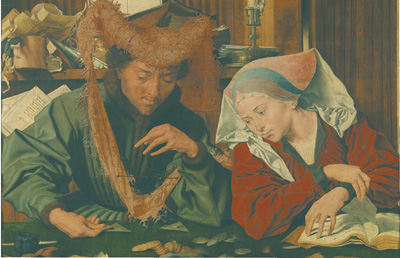 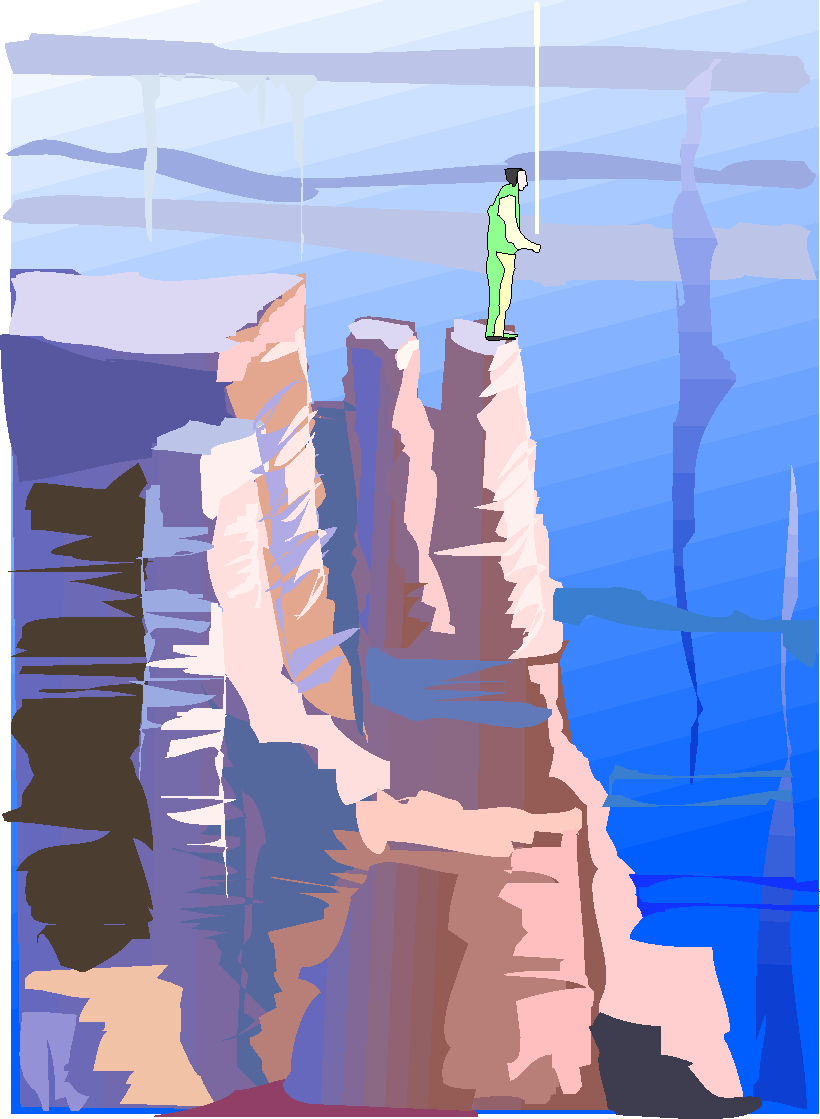 Connection with the Supreme

Danger helps to grasp an invisible thread, connecting you with the Supreme. This thread will be stronger than any ropes ever.

When I am with Him (with the Supreme), with Him I’m always!
Nothing will bother me! There is no evil power which may confuse my bliss!
(Paraphrased famous song).

Hexagram 53 corresponds to the Sahasrara chakra

4 Responses to Hexagram 53 Connection with the Supreme