I Ching. Hexagram 56 is named 旅 (lǚ), “Sojourning”.
Other variations include “the wanderer” and “traveling”. 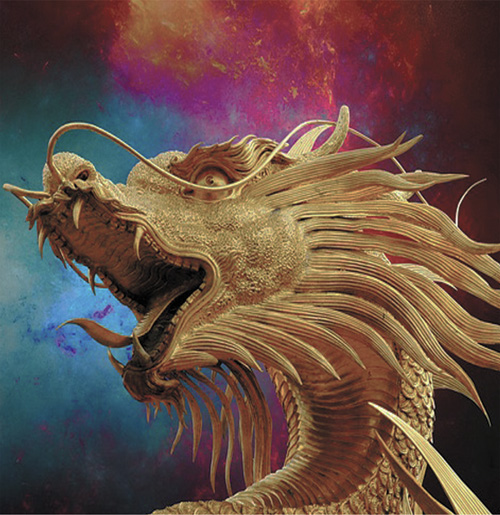 IN THE MANIFESTED REALITY.
Bright flames lick the blue sky. Emotional fire becomes stronger.
The forest is burning on the mountain. The grip of the current situation becomes stronger (clinging property of fire).
The raging flames will light all around. It will be very hot. The reasons for what is happening become very clear. This will cause very big emotions.
The forest will burn, the fire will go out. The unshakable beautiful mountain covered with a layer of ash will remain. Fire passions and emotions will go out. The problem will exhaust itself, increasing the unshakable, calm, firm of the current life foundations.

ON SUBCONSCIOUS PLANE.
Blue heaven is reflected in the beautiful lake. The spiritual world is already harmonious and reflects the higher realms.
The gold ingots shimmer in the sunlight from the bottom of the lake. A valuable treasure of love and unity with the Supreme is now manifested in the soul.
Right under the lake, tree seeds sprouted in the ground. Due to this, in the depths of the subconscious, seeds have sprouted that will bring radical changes.
The trees, feeding on water from the lake, rushed to the light, to the sky. A new awareness of reality is growing, drawing strength from already existing achievements.
The tree roots have penetrated deep into the ground. The thin branches reached the surface of the lake. Deep internal changes are beginning to manifest themselves in the outside world.
The young forest drinks all the water from the blue lake and hides the gold ingots in its mighty roots. The growth of a new understanding of reality pushes all previous achievements to the background.
Where gold ingots from the bottom of the blue lake sparkled in the sun earlier, tomorrow a wind will shake the green crowns of mighty trees. Former reference points and values will be crowded out by emotions and bustle caused by a new awareness of reality.

COMMON INTERPRETATION OF THE HEXAGRAM №56

IN THE MANIFESTED REALITY.  The flame of passion is raging. Emotions are caused by concrete facts. The flame of emotion will go out, increasing confidence in stability and security. So, in the fire of vital passions and emotions, INTEGRITY appears as something big, inner, unshakable. INTEGRITY manifests itself as an unshakable inner base.

ON A SUBCONSCIOUS PLAN, existing achievements will lose their significance due to refinement and penetration into new layers of reality. What you have always been proud of will become completely unimportant. So the most brilliant victories fade when INTEGRITY manifests itself as unity with all things, including with enemies. All the excellence achieved turns out to be an illusion when INTEGRITY comes, as a union with all that exists.

Who has received this hexagram will be able to resolve his problems by enhancing the vibration of INTEGRITY in himself. This will open up a wonderful opportunity to transform the subconscious to become more holistic. Do not miss the unique chance! 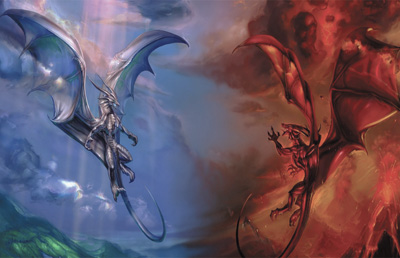 DUALITY is the division of the surrounding reality into antagonistic, opposite parts: white and black, good and evil, soul and body, and so on. The dual nature of the world is something that immediately catches the eye. Therefore, DUALITY is the natural state of the inexperienced soul. After a deep awareness of reality, INTEGRITY (as spiritual maturity) comes in the stead of DUALITY.

Without deep awareness
of your inner self
you cannot move forward,
only backward!

Hexagram 56 corresponds to the Sahasrara chakra