I Ching. Hexagram 59 is named 渙 (huàn), “Dispersing”.
Other variations include “dispersion (dissolution)” and “dispersal”. 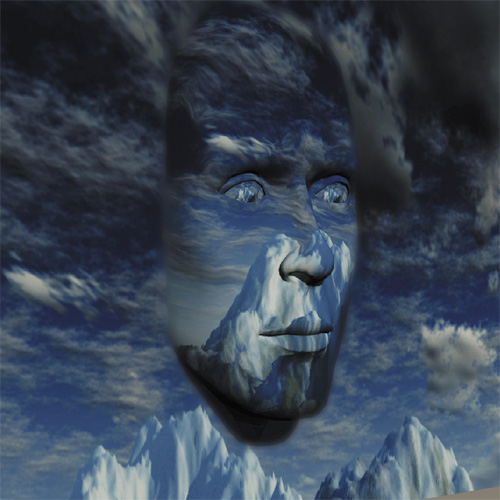 IN THE MANIFESTED REALITY.
The mighty tree rustles with foliage in the wind. There is an earth life full of a wide variety of events.
The tree is deeply rooted in the earth. Thin tree branches, it seems, reached out to the very blue sky. Along with subtle spiritual aspirations in this life, there will be deep penetration into the essence of what is happening.
The tree roots woke the underground sea, locked in the bowels of the earth. These search will reveal a powerful and dangerous source of power hidden on the inner plane.
The tumultuous water stream rushed to the surface, sweeping away all obstacles. An open internal source begins to strongly influence external events.
The whole tree will plunge into a dangerous abyss. All attention is captured by the open new and dangerous facet of reality manifested from the inner plane.
Where yesterday the mighty tree rustled its leaves in the wind, tomorrow dangerous sea waves will walk. Where before there was earthly life filled with diverse bustle, tomorrow everything will plunge into a new, dangerous reality.

ON SUBCONSCIOUS PLANE.
A seed of tree has sprouted in the very heart of the mountain. The seed of new awareness of what is happening has germinated.
The tree grows by feeding on the mountain. But the unshakable mountain blocks the way to the light, to the sky. Changes in consciousness are strengthened, based on real facts. The unshakable bulk of generally accepted, well-established attitudes suppresses the growth of a new awareness of reality.
The tree quickly, like thunder, grows through the obstacle to the surface. Changes in consciousness very sharply overcome the existing matrix of stereotypes and begin to manifest themselves in the world of events.
And soon, we no longer can distinguish the mountain under the powerful crown of the tree. The old generally accepted views will be fundamentally rethought so that it will be difficult to even recognize them.

COMMON INTERPRETATION OF THE HEXAGRAM №59

On the subtle plane, the usual well-established picture of the world cracks with thunder under the onslaught of awareness of new facts. Development occurs through the overcoming of established stereotypes and dogmas. Such sharp explosive changes in the subconscious are called TRANSFORMATION OF CONSCIOUSNESS. Changes in the subconscious cause powerful changes in the manifested reality. A new, dangerous and immense facet of reality will be revealed through gentleness enduring penetration (the wood properties). This facet of reality will gradually push everything else out of a person’s life. Habitual life values and goals will disappear or be overvalued. The reality is simultaneously the same, and completely different, renewed.

TRANSFORMATION OF CONSCIOUSNESS makes accessible, opens the inner boundless world. The outer world is dependent on this inner part of reality. This hidden part of reality, like a magnet, will attract all attention and push all external events into the background. What is the danger of the transformation of consciousness?

It is unfavorable to go completely into the subtle world, ignoring the outside world. You can drown in the dangerous ocean of the subconscious. It is favorable to harmoniously combine two worlds: the external manifested and the internal subconscious, and watch every second how they interact with each other.

The one who received this hexagram will resolve his situation through unusual actions. Looking from the outside, looking from a broader perspective is the best way to resolve a specific situation in the plane of hexagram 59. 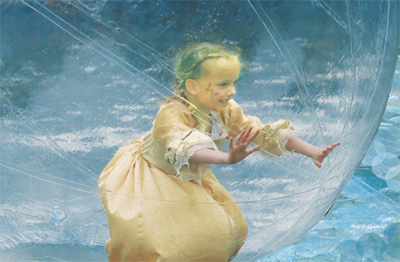 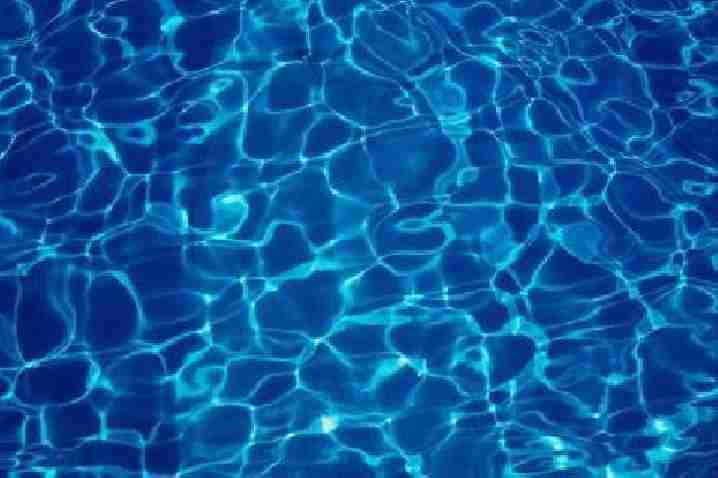 Sinking into the ocean abyss of subconsciousness,

always remember the world that remains on the surface.

Hexagram 59 corresponds to the Samadhi chakra

One Response to Hexagram 59 Transformation of mind