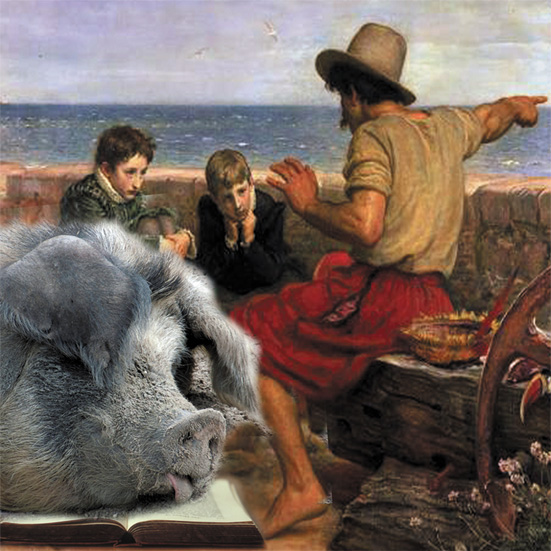 COMMON INTERPRETATION OF THE HEXAGRAM №4

Unconscious following the generally accepted standards is dangerous. Now it is necessary to use a calm situation for active self-awareness and enlightenment. Obstacles are generally accepted dogmas, stereotypes that have developed over the centuries. The obstacles are formidable and pose a serious threat. However, you will find strength in the oppression of these obstacles.
Overcoming will begin at a hidden, subconscious level. The key to resolving the situation is striving for light, overcoming ignorance, enlightenment (trees overcoming darkness). 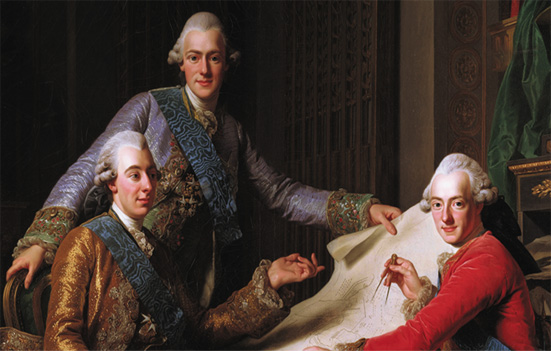 The house is built on shaky foundations. How long can a
sandhill keep at bay the dangers of the roaring river of life?

1. “The unexamined life is not worth living,” Socrates.

2. “The only true wisdom is in knowing you know nothing,” Socrates.

4. “Knowing others is wisdom, knowing yourself is Enlightenment,” Lao Tzu.

6. “To understand everything is to forgive everything,” Buddha.

7. “Knowledge rests not upon truth alone, but upon error also,” Carl Jung.

8. “Without stirring abroad, one can know the whole world; without looking out of the window, one can see the way of heaven. The further one goes, the less one knows,” Lao Tzu.

9. “Nothing in all the world is more dangerous than sincere ignorance and conscientious stupidity,” Martin Luther King, Jr.

10. “Do not worry about your difficulties in Mathematics. I can assure you mine are still greater,” Albert Einstein.

11. In a state of ignorance, we tend to identify with our body and the material level of life. The truth is all the opposite: matter arises from consciousness.

12. Ignorance is the root of suffering and distress, a stumbling block on the way to spirituality. It is a life of greed and hatred instead of compassion and wisdom. Ignorance can only be overcome when one manages to strip oneself of a false sense of self, illusion, and dogmas. It entails the discovery of the true self and the transformation of the realities of life that accompanies it.

14. “The more we learn about the world, and the deeper our learning, the more conscious, specific, and articulate will be our knowledge of what we do not know; our knowledge of our ignorance,” Karl R. Popper.

15. “Education is what remains after one has forgotten what one has learned in school,” Albert Einstein.

16. “Children are educated by what the grown-up is and not by his talk,” Carl Jung.

17. “Mistakes are, after all, the foundations of truth, and if a man does not know what a thing is, it is at least an increase in knowledge if he knows what it is not,” Carl Jung.

18. “The function of education is to teach one to think intensively and to think critically. Intelligence plus character – that is the goal of true education,” Martin Luther King, Jr.

19. “To be conscious that you are ignorant is a great step to knowledge,” Benjamin Disraeli.

20. “Prejudice is the child of ignorance,” William Hazlitt.

21. “Everybody is ignorant, only on different subjects,” Will Rogers.

22. “It’s easier to fool people than to convince them that they are fooled,” Mark Twain.

24. “He who can does. He who cannot, teaches,” George Bernard Shaw.

25. “Reading made Don Quixote a gentleman. Believing what he read made him mad,” George Bernard Shaw.

26. “Beware of false knowledge; it is more dangerous than ignorance,” George Bernard Shaw.

28. “Deficient observation is merely a form of ignorance and responsible for the many morbid notions and foolish ideas prevailing,” Nikola Tesla, ‘My Inventions’.

29. “We teach best what we most need to learn,” Richard Bach.

30. “The greatest enemy of knowledge is not ignorance, it is the illusion of knowledge,” S.W.Hawking.

31. “The process of cognition is endless, and the more you learn, the more clearly you see the scale of your ignorance,” Max Fry,“ Master of the winds and sunsets”.

32. “You will always be alone, so develop. If you don’t want to spend your whole life alone with an idiot,” an unknown author.

34. Ignorance is a super resource of genius! All ordinary scientists know for sure that this does not happen. The genius does not know this and discovers amazing phenomena.

35. “Life will not teach if there is no desire to grow wiser,” George Bernard Shaw.

36. “Better to be silent and seem like a fool than to speak up and dispel all doubts”, Mark Twain.

37. “No child is born an idiot, to become an idiot you need education”, Osho.

38. “It’s time to reckon with human stupidity as a real force”, Nietzsche.

39. “Education is not the study of facts, but the preparation of the mind for thinking”, Albert Einstein.

40. “It’s very important not to stop asking questions. Curiosity is not accidentally given to man, ” Albert Einstein.

43. “Honored and blessed is the meditator! For he will be the first to comprehend the truth”, Kryon.

44. The greatest discovery of the last millennium has remained unknown to a wide range of people. I mean Carl Jung’s Synchronicity. Genetics is – a greatnew area of ​​our knowledge. A. Einstein’s theory of relativity – a revolutionary leap in the knowledge of the world. But only Synchronicity changes the very basis, the very foundation of our knowledge – the principle of causality of everything that happens. Synchronicity is a breakthrough into a new dimension! Synchronicity asserts that in addition to the material causes of everything that happens, there are causes due to our consciousness.

45. We all live in paradise and, out of our deepest ignorance, consider our life to be hell. Human earthly life is absolutely perfect in terms of providing an opportunity to manifest, give and receive Love. An ideal paradise in which all problems are solved immediately destroys this possibility. And Love is the main innermost meaning of life and its main value.

47. “Everyone knows that this is impossible. But here comes an ignoramus who does not know this – it is he who makes the discovery ”, Albert Einstein.

49. “He who knows nothing, believes everything”, Johann Wolfgang von Goethe.

52. “A person has only one tyrant – ignorance”, Victor Hugo. Les Miserables.

53. “Round ignorance is not the greatest evil: the accumulation of poorly mastered knowledge is even worse”, Plato.

54. “Ignorance is the best science in the world: it is given without difficulty and does not sadden the soul”, Giordano Bruno.

55. “In this life you need only ignorance and self-confidence – and you are guaranteed success”, Mark Twain.

56. “Beware of the person who works hard to gain knowledge and, having received it, finds that he has not become any smarter. And he begins to mortally hate those people who are as ignorant as he is, but no work has been done to this”, Kurt Vonnegut. Cradle for a cat.

57. “Ignorance is happiness, but for the fullness of happiness it must be so deep that you are not aware of yourself”, Edgar Allan Poe.

58. “Ignorance is the greatest disease of humanity”, Voltaire (François-Marie Arouet).

59. “All people are ignorant, only each in his own area”, Will Rogers.

61. “We have gone so far in our ignorance that we imagine ourselves to be kings over birds and beasts”, Abu-l-Ala al-Maarri.

62. “Ignorance is the mother of devotion”, Robert Burton.

65. “As long as you are ignorant, it is very dangerous to be sincere”, George Bernard Shaw.

66. “You teach best what you most need to learn yourself”, Richard Bach “Illusions”.

67. “You will always be alone, so develop. You don’t want to spend your whole life alone with an idiot, ”- unknown author.

69. Ignorance is a super resource of genius! All ordinary scientists know for sure that this does not happen, but the genius does not know this and discovers amazing phenomena.

Hexagram 4 corresponds to the Muladhara chakra